From Eurobattle.net WiKi
Jump to navigation Jump to search 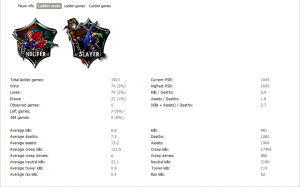 Each game played on lagabuse bot is recorded and saved in our database. You can view your stats page by going "Stats" -> Players -> Search and typing in your ingame nick. Player info displays the very basic information about the player such as his nickname, number of played games and the list of current bans/warns. Ladder stats shows the following stats among the other:

You can also earn various achievements based on your stats such as: 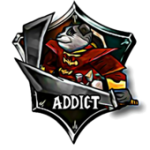 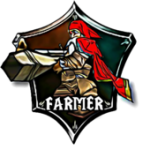 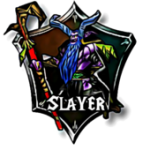